Are most crypto influencers faking it? Here are the common types of financial influencers.

Since the 2020 bull market began, naturally there’s been an influx of cryptocurrency content creators and influencers. With the billions of dollars in liquidations happening recently and many of the altcoins having their gains reset to 2020 levels, many of the newer crypto investors who entered during the recent bull run are now holding coins at a loss. Many were egged on to buy by crypto influencers they followed over Instagram, Twitter and Facebook. For the sake of avoiding liability, we won't post the names of any influencer accounts in this article.

While crypto influencers stick with the disclaimer of “not financial advice, do your own research” they still tend to present themselves as experts in the field and/or expert traders who have a strategy for making their picks. During a time when the market was peaking many of these influencers were still pushing their followers to buy more of the coins that they were shilling. This year we saw a list leaked with the name of several prominent crypto influencers with their prices for a shilling a token. Some charge up to $25,000 for just making a tweet about a token.

Looking into this, I’m reminded of the 1849 California gold rush where most of the people who made solid earnings were the business owners who sold mining equipment rather than mining for gold themselves. Except for this time, much of the services and content being sold is a clickbait video of a 21-year-old influencer with a thumbnail of them holding their head and showing you their shocked face (you know the ones I’m talking about). The influencers usually talk about the project as if they’ve researched it when really they’re being paid or sponsored by the project and keeping quiet about it.

With all this said. After going through the Twitter profiles and Youtube channels of some of the largest influencers. I notice that they almost never follow up on many of the wrong calls they make. The timeframes when they are right, look to be when the overall trend is up. Giving credence to the old adage of “Everyone is a genius during a bull market”. With that said, if you’re following the advice of a crypto influencer, they’re likely to fit in either of these below categories.

This is an influencer who entered crypto early and started to post some form of content about it. Being one of the few channels that posted consistently despite the bear markets they maintained an audience and became a full-time influencer after making substantial gains from getting in early and hodling a substantial bag of crypto.

This influencer promotes euphoria and encourages buying despite the coin making new highs. Due to the “Up Only” mentality his following grows. As he/she is rewarded buy token holders for shilling their coins, this reinforces their behaviour. They frequently leave their followers holding bags. They post their technical or “fundamental” analysis; coincidentally, it’s almost always going up. Because that’s what gets shares and likes from the “Up Only” crowd. Some of their charts are clearly the opposite of textbook bullish price action but they still somehow manage to make it a bullish scenario.

This person doesn’t exactly know or really care for crypto. They had a following due to posting about their hobbies, ie. games, sports, tech etc and decided to move into the cryptosphere seeking a more lucrative sponsorship of their content. They don’t know much but have a script ready and will shill a coin they’ve been paid for without remorse.

Most of the people following them started doing so after a few bikini photos were shared along with some descriptions related to crypto. This influencer has very surface-level takes on Web 3 and probably gets their “knowledge” of the assets from someone else they follow. The information they dispense isn’t the key reason that people follow or engage with them.

This is an influencer who has grown a channel and is making your yearly wage in a month by selling an audience “shovels” during the gold rush. The “shovels” are their content. Now, some of these influencers might sell good shovels or did originally before they became big and couldn’t turn down the offers from major projects to shill their tokens. They can still be a good source of news and updates but be careful on taking their advice. Remember, most of the time they don’t make the majority of their money through trading in cryptocurrencies but from the content and advertisements they sell you.

This is an incredibly small portion of influencers. It is a trader who actually makes calls on the markets based on the fundamentals and technicals. These guys actually have skin in the game and will follow up on trades/investments that didn’t go as planned because they recognize and know that trading is a game of probabilities. They don’t claim to be right every time as some other wannabe traders do, but when they’re right, they are right big. After following the markets and the crypto space for years, here are two influencers that fit this category:

Again, be cautious and make your own informed decisions. This is not financial advice and is my own opinion after spending some time trading and comparing results from some of the most well-known influencers in the space. I have continued to trade by myself as I am profitable but if I was to follow any influencer's calls on the market, it would be those two. This is because i’ve found their analysis and risk-reward to be overall profitable.

In closing, there is one lesson we can take from this. And it is that you should assume any crypto influencer is probably a fake selling you content unless proven otherwise. Any trades they push you to make should be taken with a grain of salt.

Remember, in a gold rush, it's not the miners who make the most money but the people selling shovels. And plenty of influencers are selling you digital vomit. So you don’t even get a shovel out of it, unfortunately. 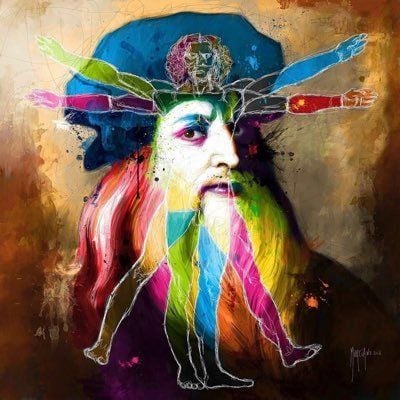 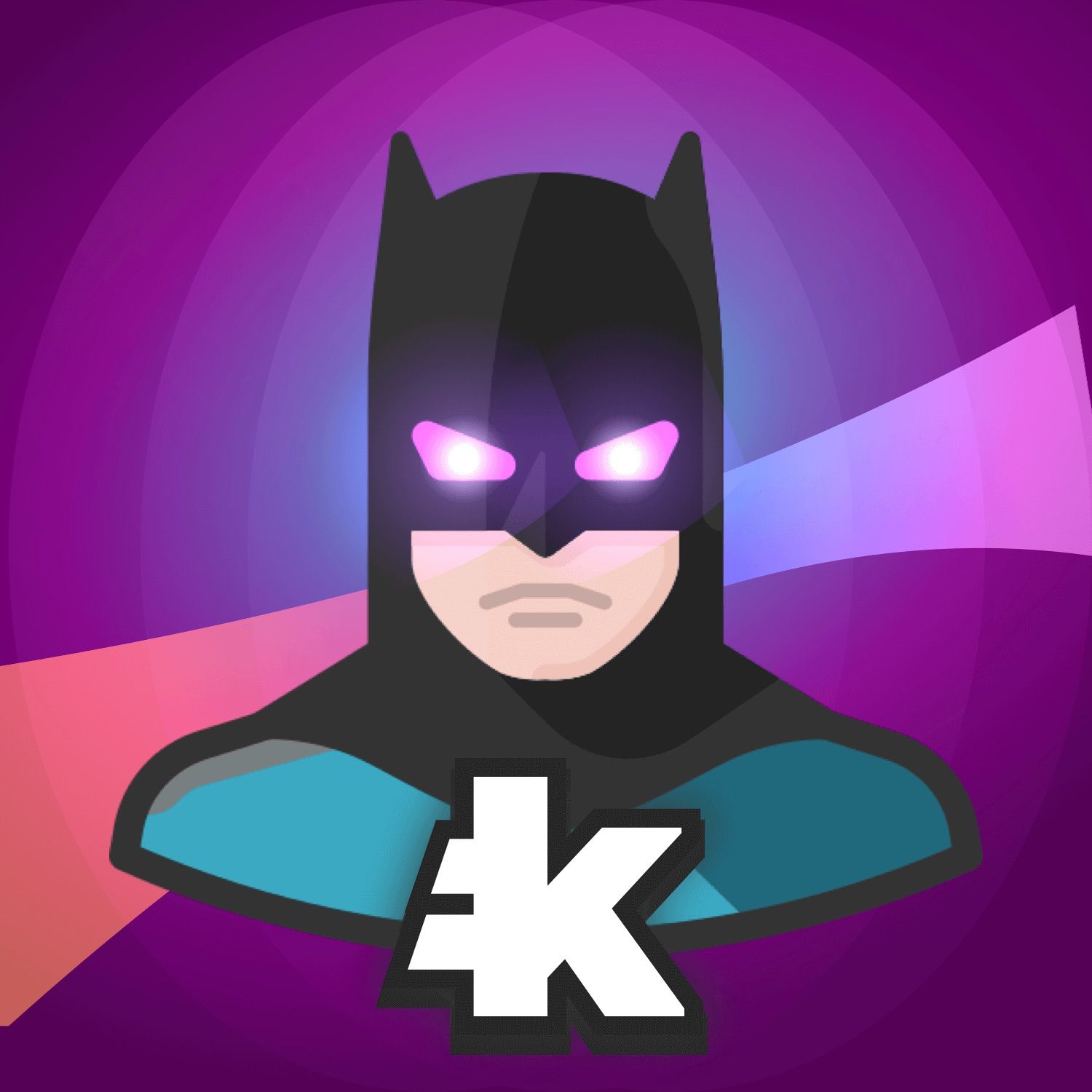